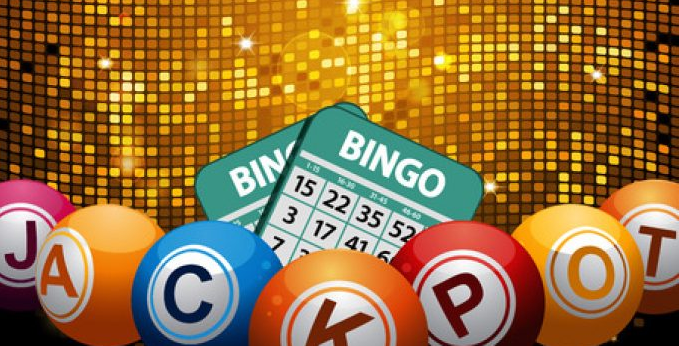 The popularity of online Bingo has skyrocketed in recent years. This is because of it easy so easy to understand and play. In this game, you must mark off numbers as they are chosen by the caller. You must match up your numbered squares on your cards with those that are randomly called out.

The goal here is to be the first player to mark off all numbers on your cards. Also, you must match all 5 squares in your set/row. Australians can play this exciting game at any one of the trusted online casinos from the comfort of their homes. The game has its roots in “Lo Gioco del Lotto d’Italia”, which is an Italian state-run lottery.

To date, there are many Bingo variations that are available for you to choose from. The rules of online Bingo are the same as those of traditional Bingo. However, we must learn how to play Bingo before we go any further.

As mentioned above, online casino Bingo is quite popular among gamblers. However, Bingo at land-based casinos is much more popular than the virtual sibling. Before we begin delving into online Bingo, we must first talk about its origins. Bingo originated in Italy, back in 1530. However, we are quite sure that you can find other similar games that date back even further. The “Lo Gioco del Lotto d’Italia”, which is an Italian Lottery, was in existence at that time.

From there, Bingo made its way to France. There, it spawned a French lottery in the 1770s. The French lottery was called “Le Lotto” and was played mainly by the upper class.

In 1929, Bingo reached the United States of America. There, it was named “Beano”. Americans got the first taste of the game at a carnival near Atlanta, Georgia. Eventually, the game was renamed to Bingo. This was after a New York toy salesman heard someone shouting “Bingo” after they had won.

Later, he got the help of a mathematician to help create even more numbers combos on the Bingo cards. An estimated 10,000 Bingo games were being played every week by 1934. The game was so popular that even the church requested to use Bingo to raise funds.

How to Play Online Bingo Australia

Before playing a game of Bingo, you must know and understand the basics of the game. Bingo is played with a card that has five columns. Each of the five columns has 5 squares each. Also, each of the squares has a number. However, the square in the middle doesn’t contain a number and is called the “Free” space.

You must listen out for the numbers on the card to be called out. You will then mark off a number that is called out. If you happen to be the first one to achieve a predetermined pattern of the marked number, you will win. Each of the columns is labelled B, I, N, G, and O. Also, each of those 5 letters contain a range of numbers, which are: